What will the plane of the future look like with the “Transpose” project by Airbus?
A plane that flies itself and doesn’t need a pilot
A plane with almost zero greenhouse gas emissions

A plane with modular cabins that can be interconnected as needed 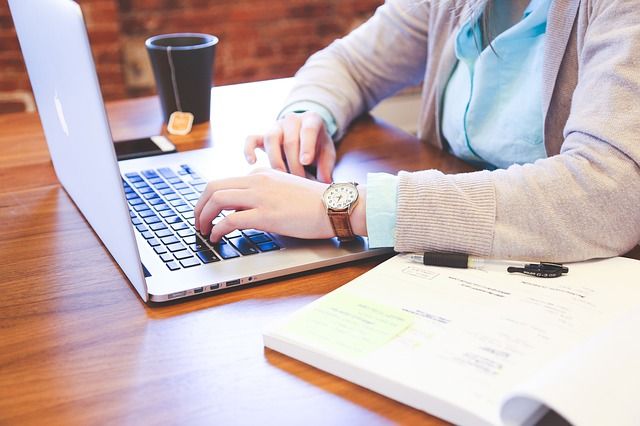 Fevad (French E-Commerce and Distance Selling Federation) published its annual report for 2016 and announced that in online travel sales, there was a :
5% fall in e-tourism
1% rise in e-tourism

A new connected object was developed in 2016 for travellers. It warns the traveller when it moves forward or away, it is traceable on an application and can benefit from an integrated motorization. This object is:

A robot
A carriage 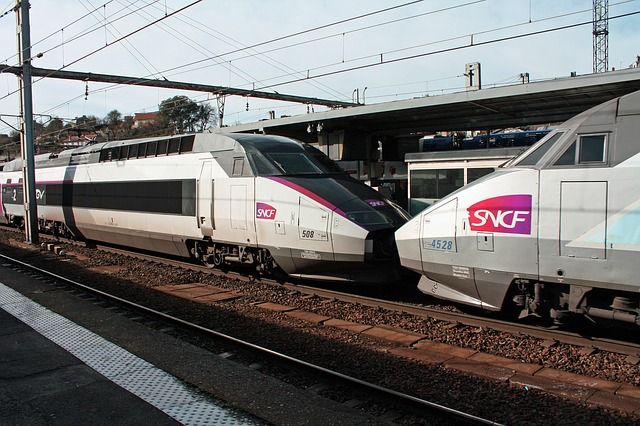 The French railroad company is experiencing the use of Beacon technology on the Paris-Lyon axis? What does this imply?
Validates tickets with fingerprints 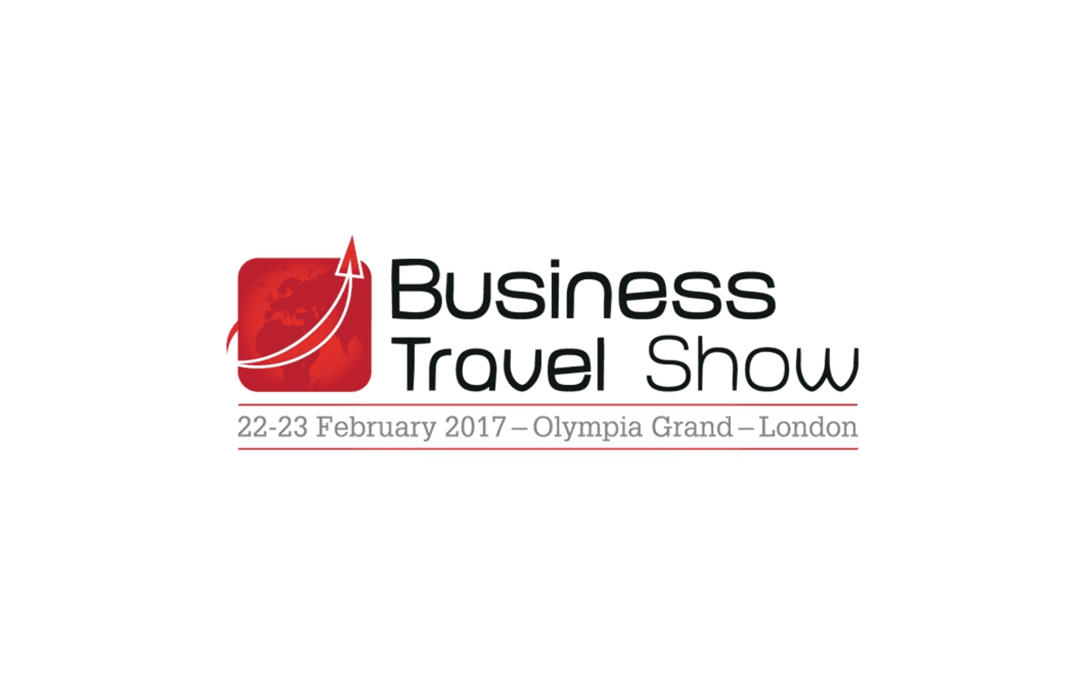 The Business Travel Show takes place from 22 to 23 February 2017 in London. How many exhibitors are expected at this event?
Approximately 180 exhibitors